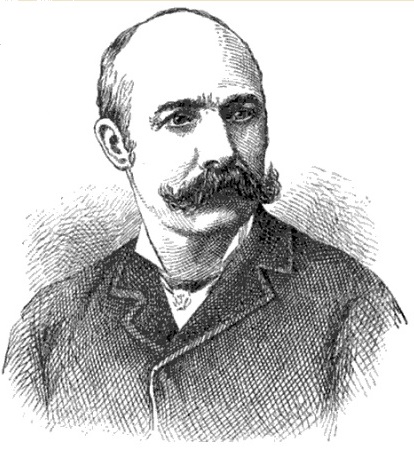 A print of George W. Roosevelt as a diplomat about 1885. He was a third cousin of Theodore and Franklin D. Roosevelt.

Note: George W. Roosevelt was one of the very few men to be nominated for the Medal of Honor twice. A of Chester, after the war he served overseas as a diplomat for some 30 years. He has long been forgotten as a true Delco hero.