The West Chester To Phila. Railroad Line 140 years ago and Upcoming Activities!! 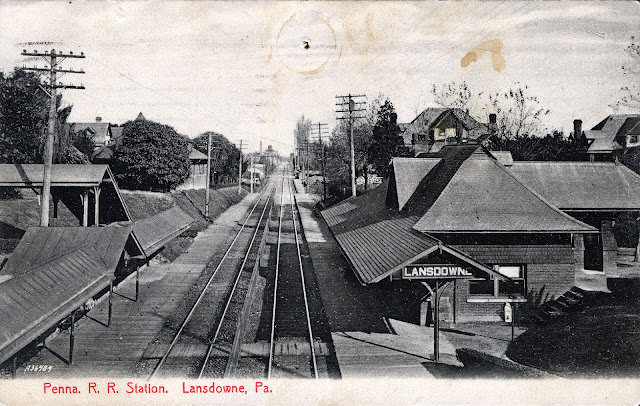 The original Railroad Station in Lansdowne from about 1900. The current station is in the same location.

The West Chester Railroad from the Phila. Border to Media in 1880

Note: This article talks about a train ride on the then new line from Phila. to West Chester a 140 years ago. Delaware Co. was just starting to grow as a Phila. suburb but it was still mostly farm country. Several of the railroad stations in this article are renamed now. Angora is now Millbourne and Springhill is Secane. Please read and take a ride back!!

The Rose Valley Museum at Thunderbird Lodge will be open the weekend of January 18 and 19 from noon until 4pm.
41 Rose Valley Road 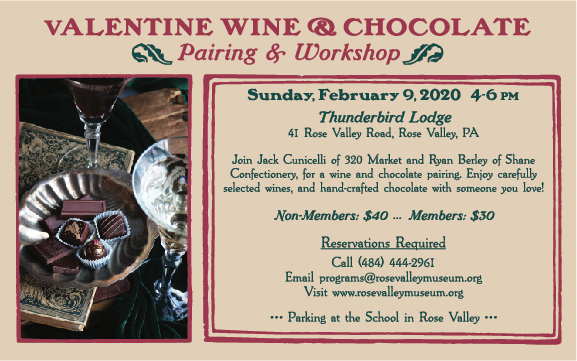 
﻿
Posted by Delaware County History at 6:01 AM